GET READY TO EXPERIENCE A
NEW ER

SERVING AS A BRIDGE
BETWEEN

YOUR WORLD JUST
GOT SM

What We Offer to the Flying Public

We empower individuals, families, and corporations in an extraordinary way. With decades of experience and partnerships between 25+ airlines and 1,000+ suppliers around the world, INT Terminal Travel Group offers unrivaled, customized aviation solutions to exceed your travel expectations!

Our desire is to offer the flying public an unparalleled experience while handling every aspect of travel for each client. Our satisfaction comes from knowing that our clients’ expectations are fulfilled.

When serving any client, we take complete responsibility in ensuring that they receive the best service and a hassle-free travel experience.

We believe that our success relies on the relationships we build with our clients, as well as our partners. Our clients remain with us because of our proven expertise, and we are happy to provide reliable service thanks to the network of our partners!

Our creativity fuels our existence. Being a unique player in the air travel industry, creativity has driven us to continuously improve our service to ensure that we provide our clients with nothing but the best.

Book Now
Find us on

Plus Airfare is our core service where we offer flights to clients while taking care of every aspect of the flight from the time they book with us till they reach their destination. Our dedicated team of professionals with special access to information on airline operations is ready 24/7 to attend to any problem associated with the flights so that our clients can enjoy a hassle-free travel experience.

Furthermore, our Plus Airfare service acts as a bridge between the customers and the airlines which enables us to offer substantial cost benefits to the consumers. Travel agents also can benefit from this service as the fares that we offer are commissionable.

We are More than a Simple travel management company

We Combine Corporate Travel Management with your Business Travels Get in Touch with Our Team Today!

THE FUTURE OF BUSINESS AVIATION

"With our in-depth knowledge of the aviation industry, which has been developed through decades of access to exclusive rates from major airlines, we offer corporate travel management services to organizations around the world. We provide worry-free travel solutions, travel budget management, and travel expenditure optimization to ensure the absolute best travel arrangements for your organization.

AN AIRLINE WITHOUT AN AIRCRAFT

Driven by innovation and guided by the highest standards for customer service and non-stop operational excellence, PLUS AIRFARE is on a mission to transform the industry by introducing an airline without an aircraft to the world." - Gamini Hewawasam Ph.D, MBA, CTIE

Join Now
Find us on

With our proven expertise and partnerships in the industry, we have expanded our scope to be an advisor and an advocate to external agencies through our INTT Adviser service. Available in Doha and Colombo, INTT Adviser brings a variety of opportunities for agents. 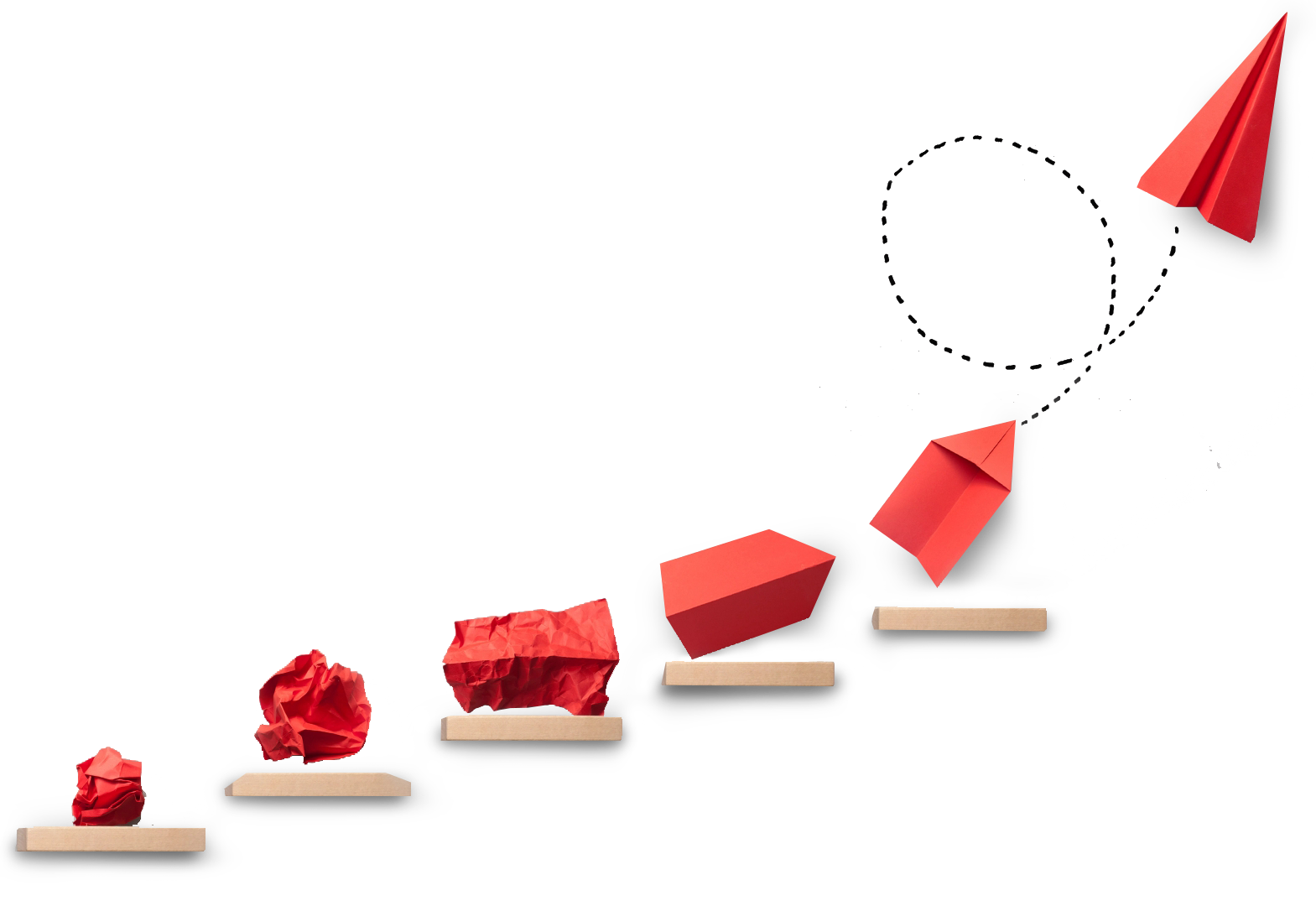 "Recognizing the value of independent travel consultants in the travel industry, we have specially created the INTT Advisor Program to help travel agents and independent travel consultants. As an airline consolidator, we have access to exclusive discounted airfares for both domestic and international destinations thanks to our partnerships with 50+ airlines. We invite you to offer these resources to your clients to ensure them a hassle-free and memorable travel experience." - Gamini Hewawasam Ph.D, MBA, CTIE

Book Now
Find us on

Our INTT Leisure focuses on Colombo, Sri Lanka to serve inbound and outbound travelers. INTT Leisure allows our clients to discover a whole new experience in Sri Lanka beyond what meets the eye with the luxury of mindfulness in Sri Lanka.

Through INTT Leisure, our clients can

THE LUXURY OF MINDFULNESS IN
SRI LANKA

"As the concept of mindfulness is understood from multiple perspectives, many practitioners are still attempting to clearly define it. The word “mindfulness” first originated from the Pali term “satipatthana” in a Pali-English dictionary published in 1882 by British scholar Rhys Davids after he traveled to Sri Lanka and briefly studied Buddhist teachings. However, Davids visited Sri Lanka during a time when they were still under rule of the British Colony. This left many true teachings of Buddhism hidden and gave way to mistranslations and misinterpretations. Although Davids deserves credit on his excellent work of bringing the concept of mindfulness to the west, the time has come to reveal clarity on the true origin of mindfulness. Come join us in exploring Sri Lanka as we aim to uncover the truth of mindfulness and how it can transform our lives." - Gamini Hewawasam Ph.D, MBA, CTIE