Since the beginning in the early 20th century, the airline industry has gone through numerous phases and changes, including the advent of the jet era, deregulation, the short-lived supersonic passenger travel phase, and the complicated security protocols after the 9/11 attacks. While some of these introduced challenges, airlines at every turn have managed to ensure their profitability in a fiercely competitive industry while maintaining an acceptable level of customer satisfaction, which can have a significant effect on long-term profitability. Most recently, the airline industry experienced unprecedented challenges caused by the COVID-19 pandemic, the effects of which are still profoundly continuing. In order to cope with the health and financial hurdles amid the almost non-existent demand during the height of the pandemic, many airlines resorted to the knee-jerk reaction of laying personnel off. Although the economies around the world started to recover from the pandemic, the labor markets had been substantially changed at that point and the availability of personnel that were essential for airline operations continued—and still continues—to be less than ideal. 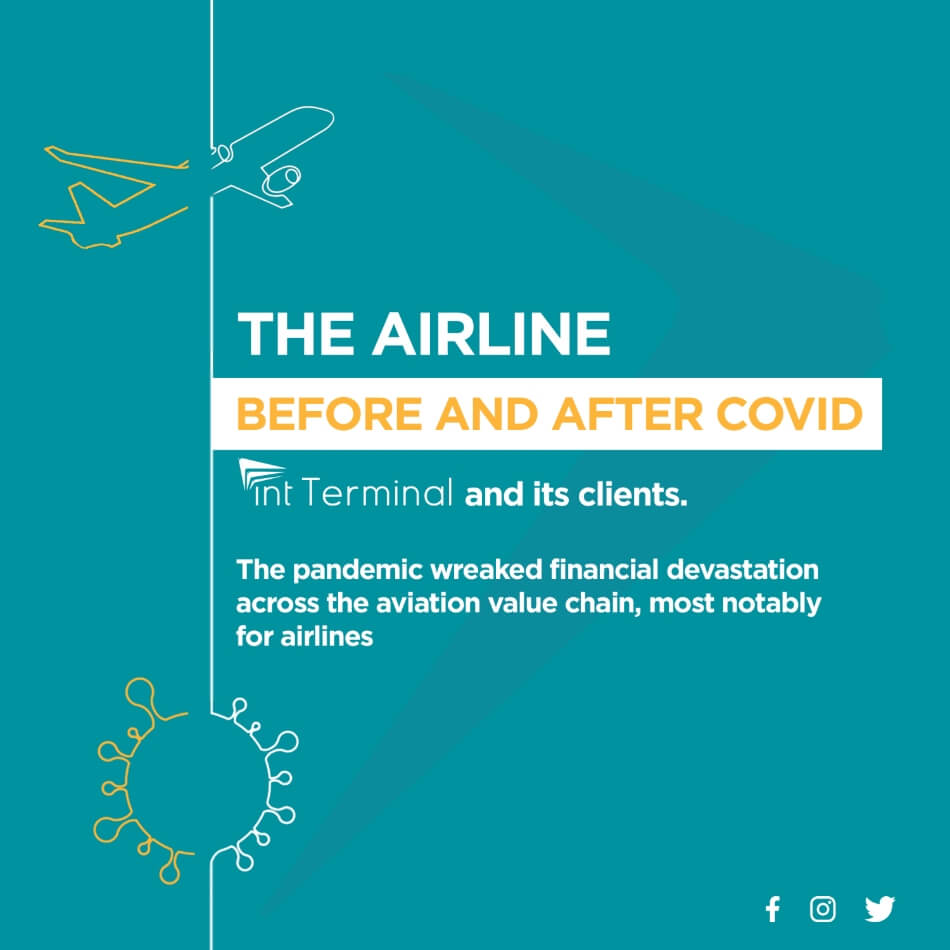 As a result, many airlines in the U.S. and other parts of the world are still struggling to meet the traveler demand that is resumed to near-normal levels. Due to this limited availability of human resources, airlines are frequently experiencing flight delays and resorting to cancelling flights. A survey by Forbes has revealed that 61% of summer travelers who responded (in 2022) have experienced flight delays or cancellations. Such changes to flights by airlines can cause low customer satisfaction which may result in loss of profitability in the short term as well as in the long term.

Also check out: The Inquiry – Will air travel ever return to normal?

In such a problematic state for the airline industry, a recent example shows how airlines can manage customer expectations. A few weeks ago, a certain affluent family (that flew business class) was planning to fly to their vacation destination, and at the last minute, the airline informed the family that the flight of their first leg was cancelled. Although the airline offered to fully refund the ticket, it did not fulfill the client’s requirement of traveling to their destination as there were no other flights or ground transportation available on such short notice—since this was the summer travel season after the pandemic. It appeared that the client’s vacation was going to be ruined from the start, and in the customer’s mind, the cause of the frustration of the ruined vacation was the airline. However, because the client had used INT Terminal Travel Group to manage the itinerary, the client’s vacation story—at least the beginning of it—ended up being a happy one. 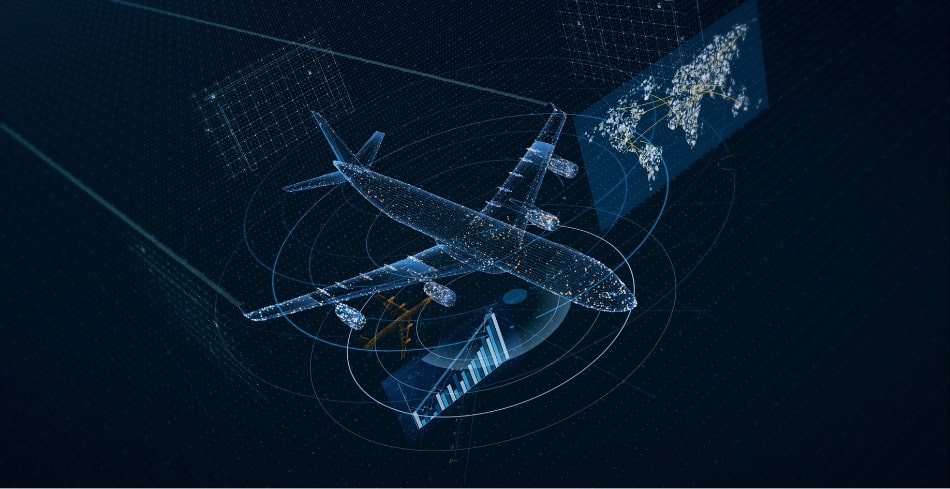 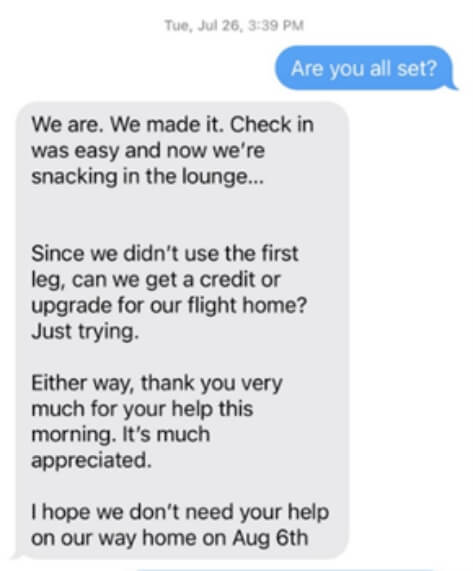 This example demonstrates how airlines can effectively operate in the post-pandemic environment by working with entities like INT Terminal Travel Group that are advocates and facilitators of the “team-of-teams” concept (where numerous entities and groups are interconnected to deliver a superior service to the end-user). 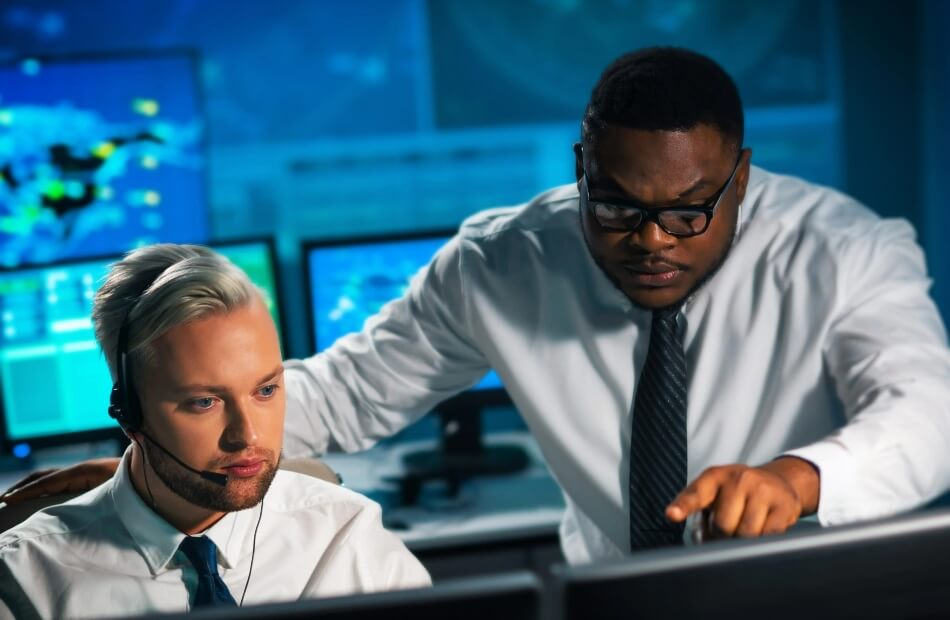 In the post-pandemic environment, airlines are bound to experience the benefits of the team-of-teams concept by working with entities like INT Terminal Travel Group as it allows the airlines to avoid instances of lost revenue due to flight cancellations caused by personnel shortages and to retain customer satisfaction that will bring long-term benefits.

News Polls: Help us to help you by filling below survey with related to your recent travel: 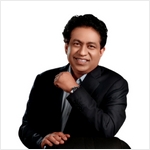 GB Hewawasam PhD, MBA, CTIE is an expert in the airline industry with over 20 years of experience and he has demonstrated his global leadership capabilities by simultaneously leading multiple companies located in opposite parts of the world. GB possesses extensive knowledge of air tariffs, flight operations, and customer care, and he is experienced in working with Star Alliance, SkyTeam, and Oneworld. He has utilized his experience and expertise to develop the unparalleled services of INT Terminal Travel Group and serve various airlines as an advisor. His innovative approaches have enabled INT Terminal Travel Group to ensure customer satisfaction and successfully navigate through the challenging times of the airline industry. 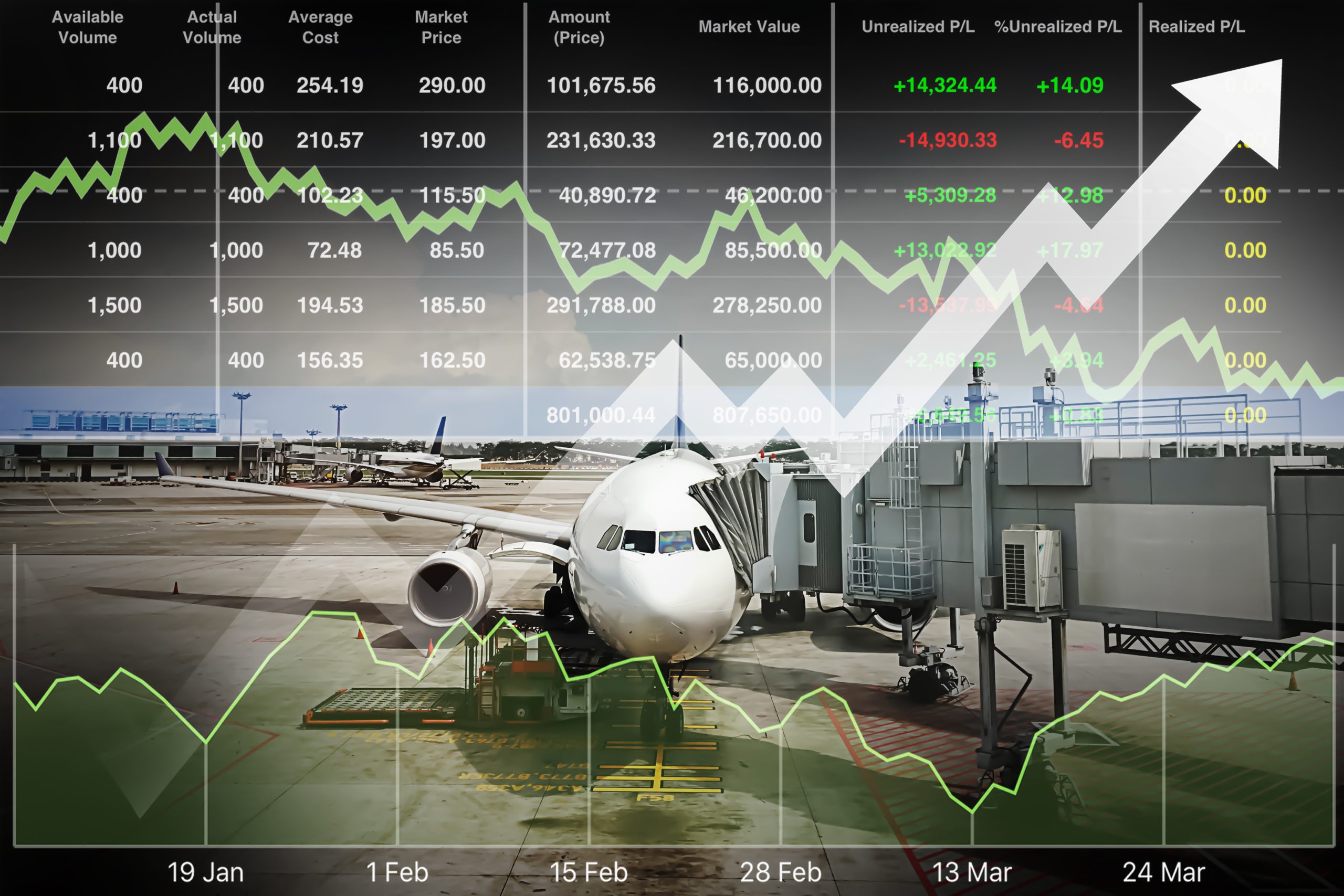 Who Controls the Airline the Prices…